When I was in incest recovery, living in a woman’s shelter, married to my third abuser, suicidal, fumbling my way in the dark. I thought, ‘If only I had a Lamplighter, someone who would show me the way.’

The dream of the Lamplighter Movement was born. 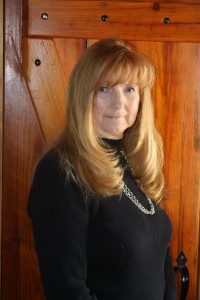 Ms. Marjorie McKinnon, the founder of The Lamplighter Movement and author of REPAIR Your Life: A Program for Recovery from Incest & Childhood Sexual Abuse, REPAIR Your Life, 2nd edition (with a Forward written by Vincent Felitti, MD, Co-Principal investigator of Adverse Childhood Experiences (ACE) Study), REPAIR For Kids, REPAIR For Toddlers,The REPAIR Your Life Workbook, REPAIR For Teens and It’s Your Choice! Decisions That Will Change Your Life, is available for speaking engagements. Please contact her at margie@thelamplighters.org for details.