In 1987, after the death of her fiancé, Marjorie McKinnon wrote The Greatest of These is Love, the story of what it is like to prepare someone for death. A year later, prompted by severe depression and surfacing memories, she entered a program for recovery from incest, a journey that would take almost five years to complete. During that time, she wrote about her experience, a chronicle of going from a place of despair to one of joy. That book, titled Let Me Hurt You and Don’t Cry Out, was her first attempt to publish. 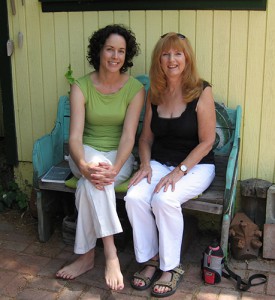 Unable to sell it, she spent the next three years developing a program on recovery from childhood sexual abuse. Despite being a non-professional, it was her belief that a program devised by someone who had walked the same road would be a sensitive and pragmatic resource. She titled that self-published book REPAIR: A Program for Recovery from Incest & Childhood Sexual Abuse and used it as an accompaniment to seminars she taught in the Los Angeles area. 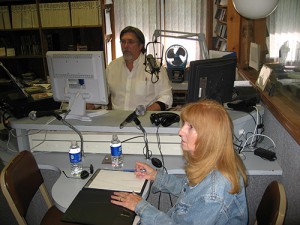 A national television network taped her experience. It aired in December of 1998.

Two non-fiction works, Mystical Experiences and A Common Sense Spiritual Path, as well as two other fiction works, When First We Practice to Deceive, a mystery novel and Here Lies are all completed and available as Kindles on Amazon.com. Her original memoir under the new title of I Never Heard A Robin Sing is available on amazon.com as a Kindle as well. She has also written four volumes of poetry, Noble Sentiments, Things of God and Things of Man, Other People, Other Places and This and That, all available as Kindles. The Secret of the Box is available in paperback and the rest of Marjorie’s Kindles will be available in paperback before the end of 2015. Odyssey, A Spiritual Journey will be released in 2016. 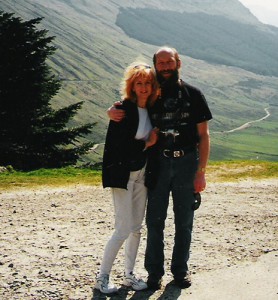 Another work in progress, Hello My Name is Marjorie is a sprightly and often humorous email account of her courtship with Tom McKinnon, her husband, who she met on the Internet while doing genealogy research (her name was also McKinnon). They currently reside in the Sedona, Arizona area. A non-fiction work called Our Greatest Asset: The Elderly is also close to completion.

Marjorie is the founder of The Lamplighter Movement, a rapidly growing international movement for survivors of incest and childhood sexual abuse. As of July 22, 2013, there are 100 chapters around the world, 71 in 34 US States, one of which is in Washington DC, two in women’s institutes, two children’s chapters and 18 chapters in Africa. Most of Ms. McKinnon’s chapters are using the REPAIR Program as a model for recovery. If anyone is interested in starting a chapter, please take a look at our website under Start A Group In Your Area and email Ms. McKinnon at Margie@thelamplighters.org.